A Journey to Success

Rafael Tomas, Automotive Service Technician | A story about the struggles of starting over in a new country, and the journey to success.

It is never an easy thing to pack up your life and move to another country. For Rafael Tomas and his family who moved from the tropical south Asian Islands of the Philippines to Nova Scotia in 2014, their journey presented challenges. It was not easy, but today, Rafael is the owner of a mobile start up company located in Halifax called Rapid Wheels.

When Rafael and his family first came to Canada, he admits that finding a job was not easy. To provide for his family, he started out as a cleaner, then worked as an adult sitter in long term care facilities and then worked as a shuttle driver and delivery driver. He felt like it was time for a new start. “I thought that if I was going to start over, I was going to do something that I love. Back home you could not make a living out of being a mechanic. But here, I met a lot of mechanics who have full lives, good lives,” he said.

Some might say that Rafael’s passion for mechanic work was passed down to him as his father and grandfather owned a machine shop and they worked on mechanical jobs and contracts in Manila. There, Rafael designed, built, and installed commercial mechanical projects. Rafael had learned on the job, had been working in the industry for years and had worked with engineers and technicians.

Although he had ample experience as a mechanic in the Philippines, in Nova Scotia, a person has to be a certified Automotive Service Technician in order to perform the work of that trade. Being new to Nova Scotia, Rafael struggled to get his foot in the door and to find someone to hire him as an Automotive Service Technician apprentice. He decided to move on and explore other options.

When Rafael started Rapid Wheels - a Halifax-based mobile auto service company - he registered as an apprentice as he employs several certified Automotive Service Technicians. This innovative company provides services at people’s homes all over Halifax and surrounding areas.

A goal to become certified

Rafael intends to challenge the exam and is not giving up on his goal to become certified. When asked what advice he would give to a newcomer who is considering a career in the trades, he said, “Go for it. Apply in the trades. Once you have your certification, no one can take it from you.” 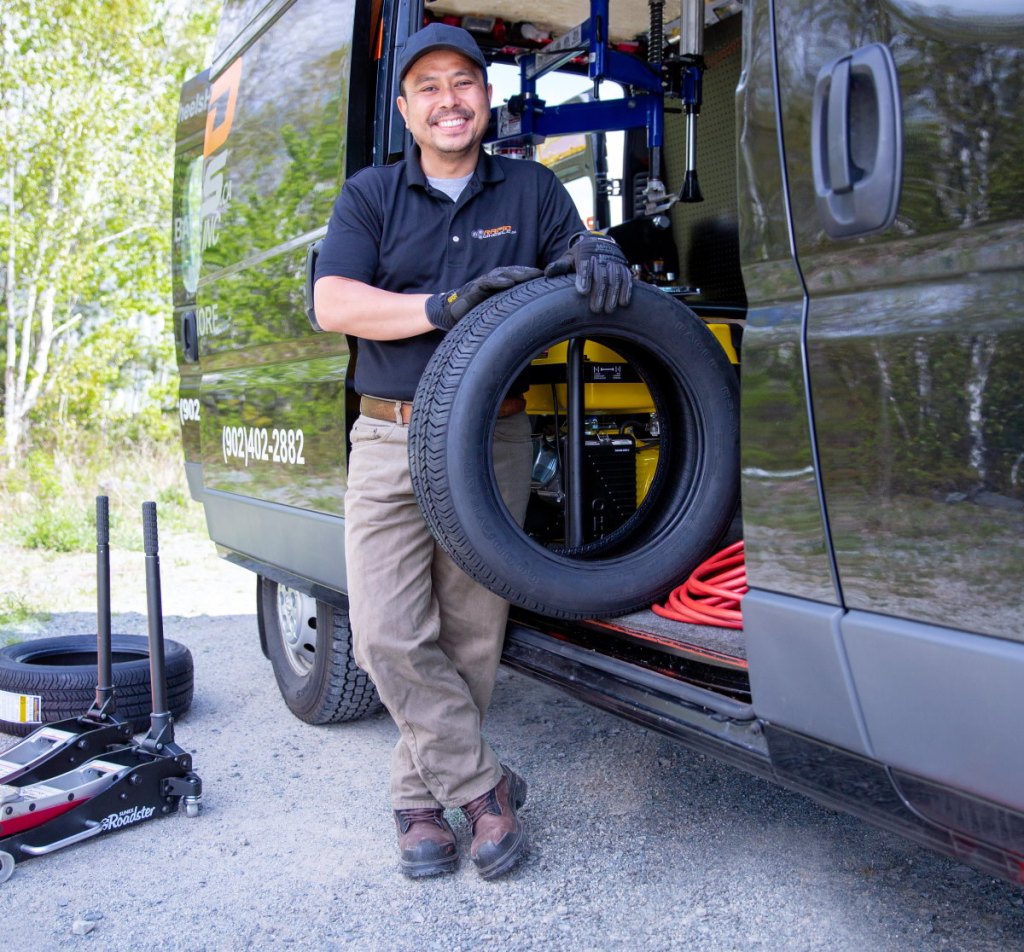