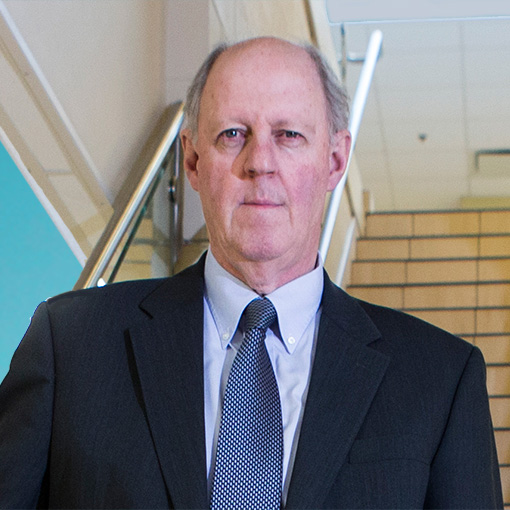 Gordon MacLean is the former Executive Director of Employee Relations and Compensation with the Nova Scotia Public Service Commission; he has since retired from the Public Service.

As Executive Director of Employee Relations and Compensation, Mr. MacLean was responsible for collective bargaining and related functions for government employees and provided advice to Government on all provincially-funded public sector bargaining in Nova Scotia. He was also responsible for provincial employee group insurance programs and for the design and administration of salary systems for government employees.